Code an App store accepted game in a week

Dave Probert wrote a complete iPad game (from idea to App store submission) in just a week using Livecode.  The actual approval process took longer than the time it took to write the code!

The game is HexThello - a 2 player boardgame based on the 'Reversi/Othello' type of rules, but using a hexagonal grid instead of the usual squares.  This gives it an added extra two directions of action and requires a little more thought during play.  The game has three modes: two player, one player, and even no player - the program plays itself. 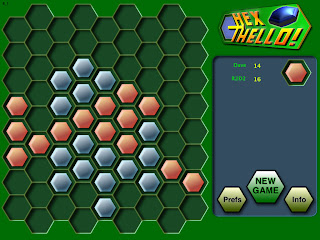 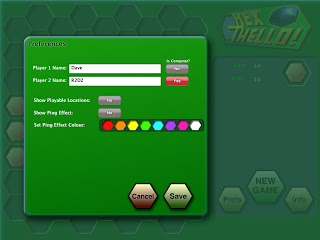 Dave explained "LiveCode provides a medium that was quick to produce a prototype of the game, and then to enhance and develop the final working product in just a few days.  The cleaning up and testing was another couple of days.  For the most part it was quite a painless process.  For anyone out there who is looking at creating a 2D game and wants a lot of control over the precise action, then Livecode is a good solution."

It's in the AppStore.